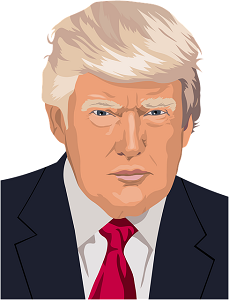 “I said, ‘How many things do I have to get involved in?”’ Trumptold
reporters at the White House on Friday. “I’m involved with NorthKorea,
I’m involved with so many different things. We just did a tradedeal,
a great trade deal with South Korea, but he tells me that theyhave
a lot of friction going on now with respect to trade.”

“It’s like a full-time job, getting involved between Japan andSouth Korea,”
Trump said. “But I like both leaders, I like President Moon, andyou know
how I feel about Prime Minister Abe, a very special guy also.” 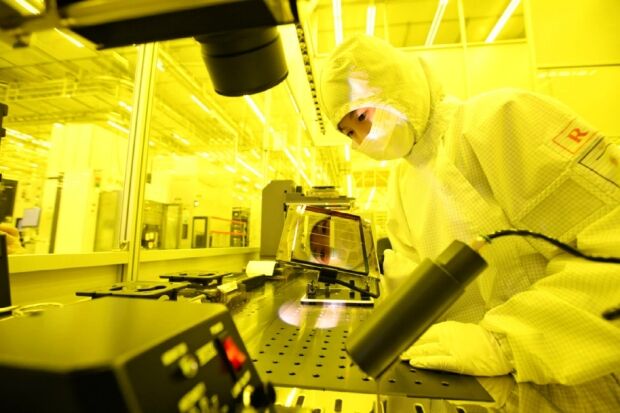 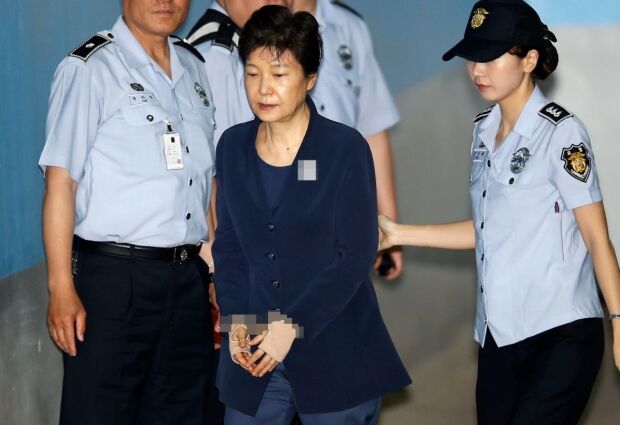 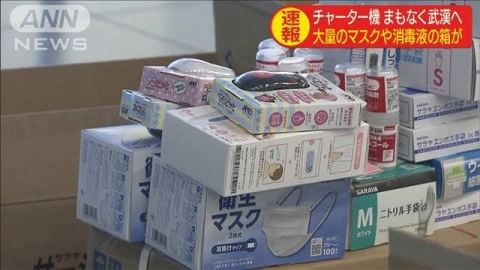 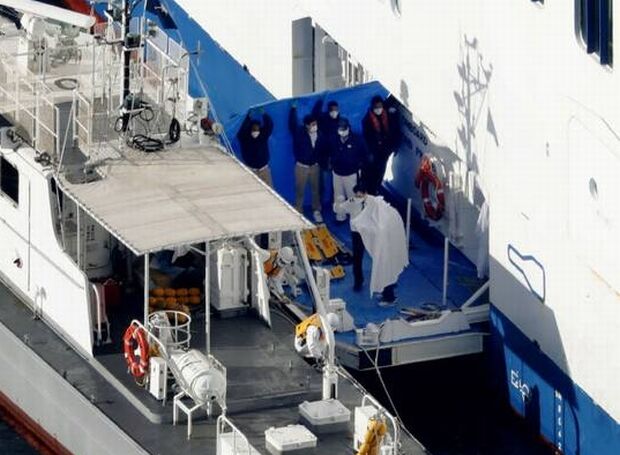 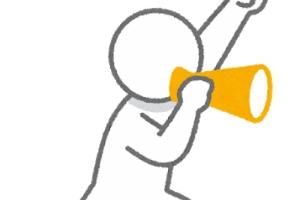 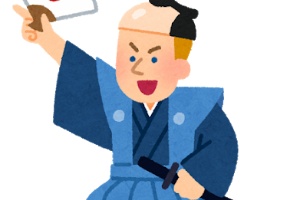